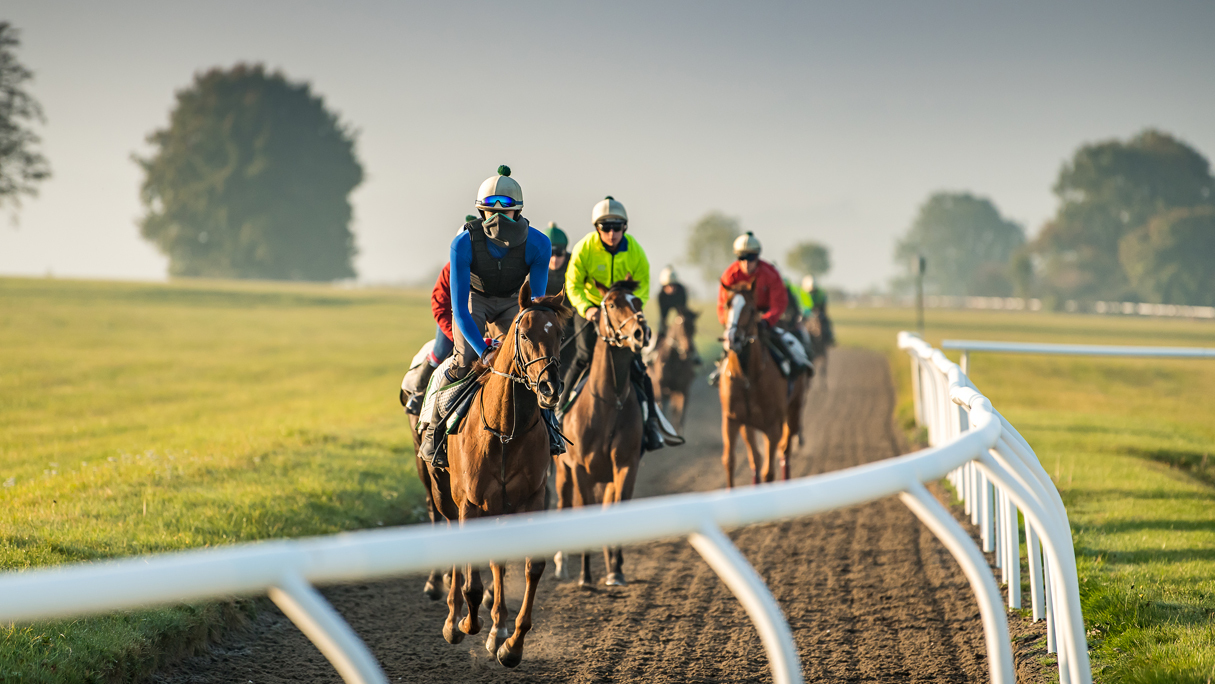 In 2018 the number of horses using the public gallops in Lambourn on a daily basis grew by 6% to an average of 790 horses per month. And the number of winners prepared by Lambourn trainers increased by 16%, with a total of 664 winners in the UK and abroad in 2018.

The year finished on a high with a Grade 1 victory at Kempton Park on Boxing Day, when the mare La Bague Au Roi, trained by Warren Greatex, won the Kauto Star Novices’ Chase. Other highlights included notable successes abroad for Harry Dunlop, Ed Walker and Archie Watson, who also had the distinction of becoming only the fourth Lambourn trainer to have over 100 winners in a calendar year, following Barry Hills, Nicky Henderson and Peter Walwyn. 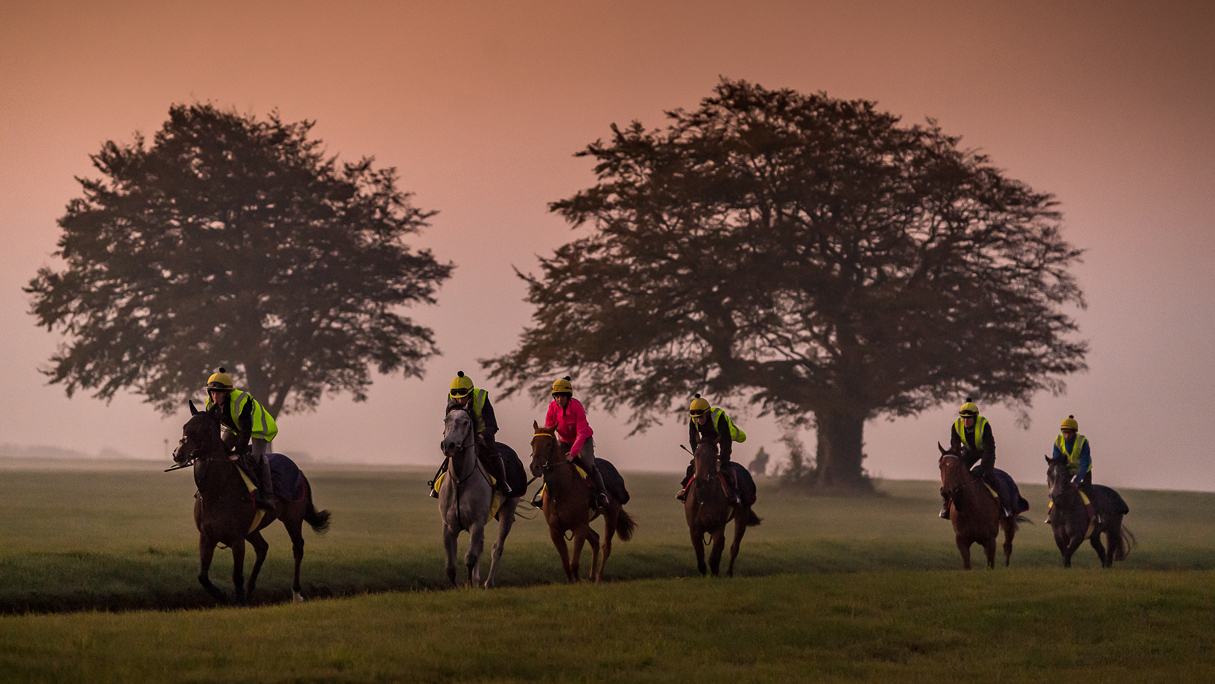 Will Riggall, Jockey Club Estates Operations Manager for Lambourn, said: “The returns for 2018 are a great advert for Lambourn and reflect very well on trainers and staff, especially considering the challenging weather conditions this year.

“It is also encouraging and exciting to see so many of the young trainers who have come to Lambourn early in their careers enjoying success in terms of winners and attracting an increasing number of horses to train. It bodes well for the future.

“Since 2012, Jockey Club Estates has invested just shy of £1.5 million in improvements to the Lambourn training grounds and further upgrades and projects are planned for 2019.”

Another indication of the popularity of the first-class facilities available in Lambourn is the number of ‘casual users’. During 2018 1,489 horses used the training grounds as daily visitors, the second highest ever haul following 1,563 in 2015. The unseasonably dry autumn no doubt contributed to this figure, as trainers came to Lambourn to make use of the artificial surfaces available for fast work and schooling.

Jockey Club Estates has owned and managed over 500 acres of the Lambourn Training Grounds since 2006. Following significant investment and the addition of further gallops rented from adjoining landowners, Lambourn has re-established itself as a centre of excellence for training Thoroughbreds, with first class facilities for Flat and National Hunt horses. The facilities include eight miles of turf gallops and a wide range of recently renovated artificial surfaces of varying distance and gradient.