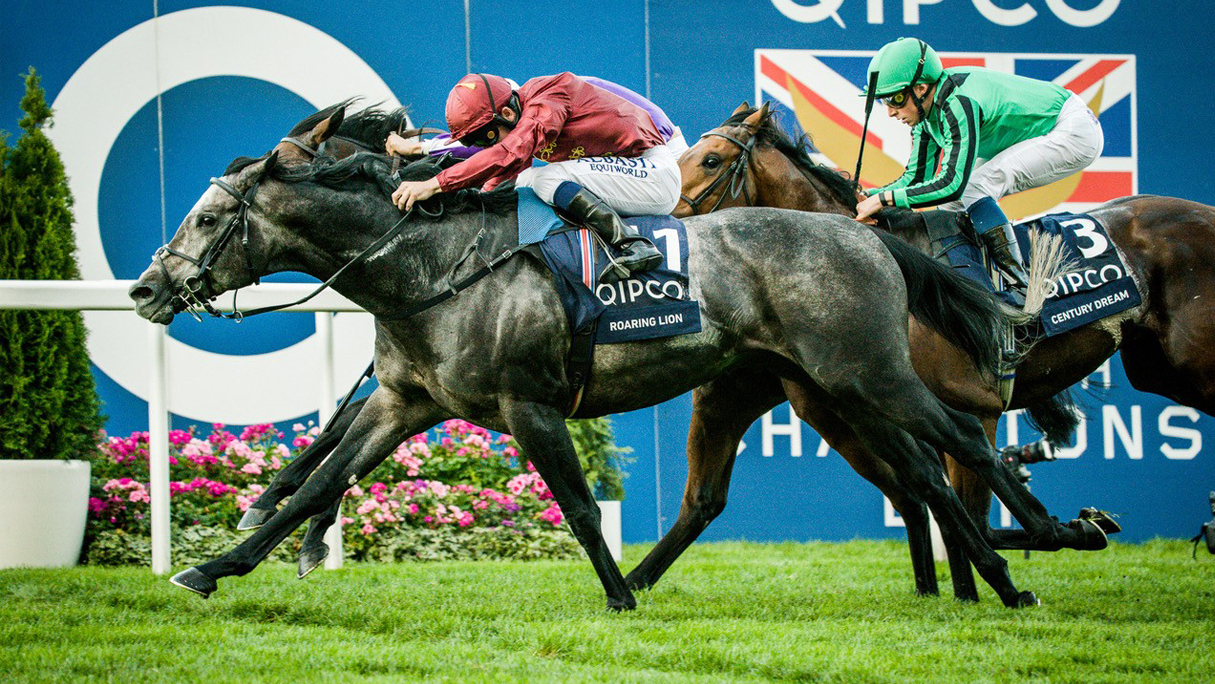 Tomorrow (Wednesday 23rd January) an international panel of handicappers announce whether the Australian wonder-mare, Winx, or the former Newmarket trained Cracksman is confirmed as the 2018 Longines World's Best Racehorse. Whatever the outcome, horses prepared on the Newmarket Training Grounds enjoyed a vintage year in 2018. Over the twelve months Newmarket trained horses won 1,850 races, including a record breaking 37 Group 1 races.

The previous highest recorded figure for Group 1 wins was 28, achieved in 2014. That landmark was comfortably passed as Newmarket trainers and their horses flew the flag for the town with wins at the highest level across four continents, Europe, North America, Asia and Australasia.

The total number of wins, 1,850, comprising races won in Britain and abroad, showed an increase of nearly 10% on 2017 with 157 more winners. This increase was achieved despite a small drop in the number of horses trained in Newmarket. The monthly average of horses using the gallops was down 0.9% to 2,575 horses.

Nor surprisingly, the largest contributor to the record breaking haul of Group 1 wins was Champion Trainer, John Gosden with 13. The three-year-old Roaring Lion led the way with four Group 1 wins, followed by Cracksman (three), Enable (two), Stradivarius (two), and one each for Too Darn Hot and Without Parole.

Next best among the Newmarket trainers was Saeed Bin Suroor with nine Group 1 winners, followed by Sir Michael Stoute and William Haggas with four each. The town’s final Group 1 of the year was secured by Luca Cumani in Italy with God Given, a fitting farewell prior to his retirement after 43 years of training in Newmarket. 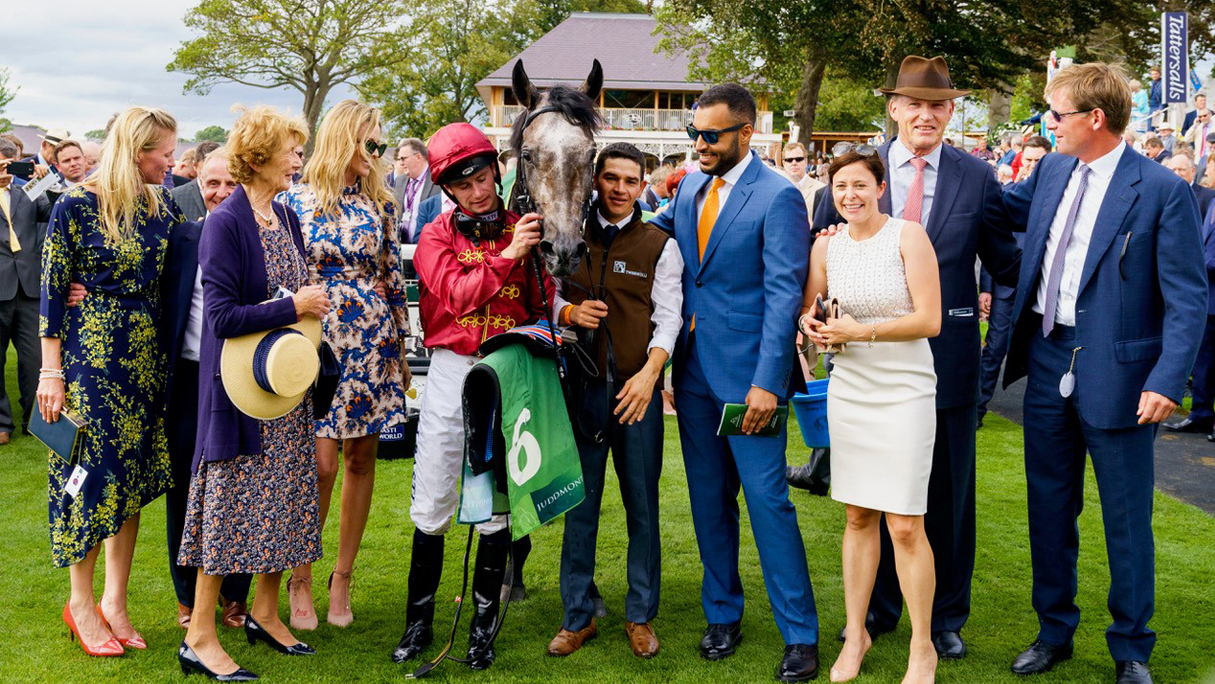 Furthermore, the figures do not include the successful Godolphin yard of Charlie Appleby, as his horses do not use the public training grounds on a daily basis, although Derby winner Masar’s preparations for Epsom included a key piece of work on the Limekilns.

Nick Patton, Managing Director of Jockey Club Estates, who own and look after the training grounds, said: “2018 was a fantastic year for Newmarket trained horses. The results reflect very well on trainers, their staff and our staff considering the challenging weather conditions, with the ‘Beast from the East’ and a very cold spring followed by an exceptionally dry summer. By the end of the year, there had only been 434mm of rainfall compared to 717mm in 2017 that is 11 inches less rain.

“Since 2010 Jockey Club Estates has invested £3.4million in improvements to the Newmarket Training Grounds and the benefit of that on-going investment in the facilities is evident in the results of 2018. As well as breaking the record for the number of Group 1 wins, several of the smaller yards enjoyed notably successful seasons too and the beauty of Newmarket is that the facilities are open to all trainers.

“More upgrades and investments are planned for 2019 and we also continue to work with Suffolk Highways on a joint project to upgrade the horse crossings, installing a bespoke surface to cross the roads and with better signals. Work on installing two new crossings on the Cambridge Road is underway and is due to be completed by the end of the month.”