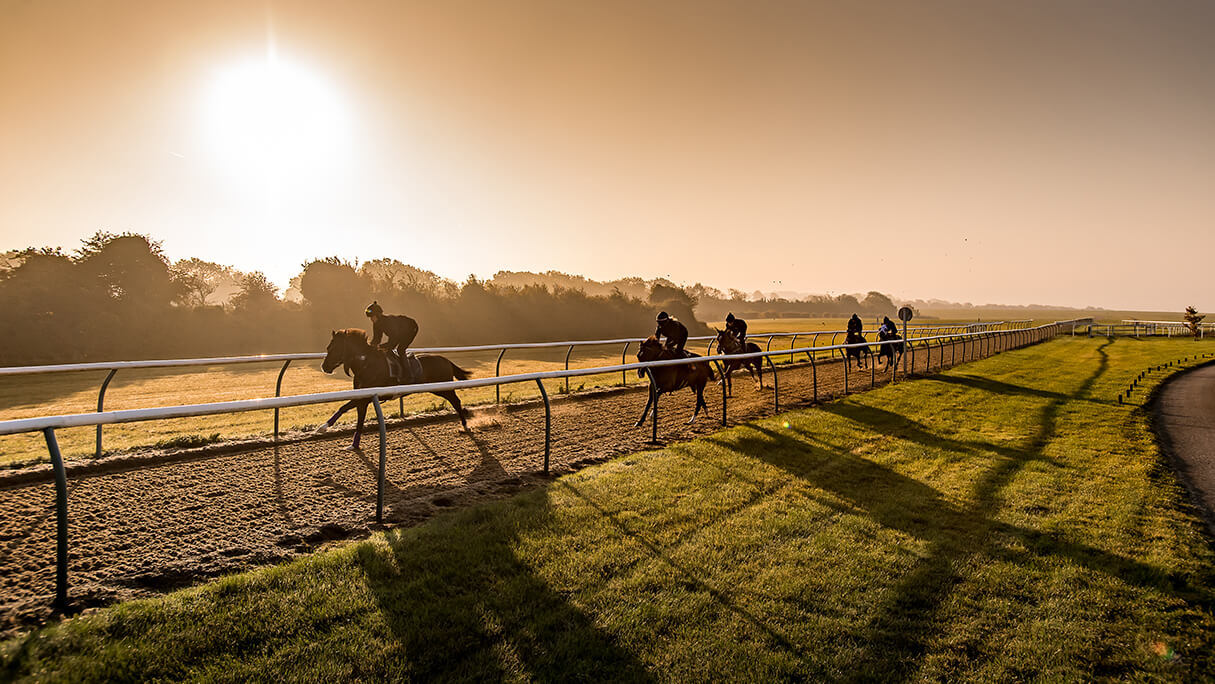 Since Jockey Club Estates took responsibility for the managing of the Lambourn Training Grounds the number of horses regularly using the gallops has more than doubled.

The Jockey Club purchased the area known as the Mandown Gallops in 2006 and instigated a sustained period investment in the facilities. The number of horses based in the village and regularly using the Lambourn Training Grounds has been growing steadily ever since.

The first six years saw a 40% increase, however, there has been further significant growth in the popularity of Lambourn since then, with the figure rising a further 55% from 2012 to over 800.

In recent years the arrival of young trainers such as Richard Hughes, Ed Walker and Archie Watson on the Flat, and Jamie Snowden and Harry Whittington over jumps have contributed to Lambourn’s resurgence. The 2015 Grand National success of Many Clouds, trained by Oliver Sherwood, provided another boost to the village.

Another indication of the popularity of the first-class facilities available in Lambourn was a record number of ‘casual users’ in October 2018. During the month 239 horses used the training grounds as daily visitors. The unseasonably dry autumn no doubt contributed to this figure, as trainers came to Lambourn to make use of the artificial surfaces available for fast work and schooling.

Jockey Club Estates has owned and managed over 500 acres of the Lambourn Training Grounds since 2006. Following significant investment and the addition of further gallops rented from adjoining landowners, Lambourn has re-established itself as a centre of excellence for training Thoroughbreds, with first class facilities for Flat and National Hunt horses.

The facilities include eight miles of turf gallops and a wide range of recently renovated artificial surfaces of varying distance and gradient.

As well as the gallops, the investment by Jockey Club Estates has extended to a new parking area for visiting trainers and plans to enable the building of more yards and stabling in Lambourn.