Half of the surface on the mile long Polytrack gallop was removed and replaced with a special ‘top-up blend’ surface.

Will Riggall, Jockey Club Estates’ Operations Manager for Lambourn, explained: “Whilst the old surface was still in fairly decent condition, it was beginning to show signs of wear and tear which is common with Polytracks of this genre.

“The surface we have added is a tried and tested blend that has been used to great effect on similar gallops in Newmarket, such as the Al Bahathri.

“The new surface adds bounce and rejuvenates the old material resulting in a kinder and easier surface.”

Located opposite the main Mandown Gallops, across the Maddle Road, Kingsdown is a popular facility with trainers, being a mile long with one left hand turn and a steady incline. The gallop also has a chute at the three furlong pole for shorter work.

While the work on Kingsdown was on-going, the Jockey Club Estates team took the opportunity to refurbish the trotting rings and the walkway down to Maddle Road, as well as jet washing the running rails on Kingsdown.

The refurbishment took three weeks to complete prior to the gallop re-opening this week.

Will Riggall added: “Sylvester Kirk’s string has already used the re-opened gallop and he is delighted with how it is riding. We expect it to find favour with other regular users in the coming days and weeks.”

Since 2012, Jockey Club Estates has invested over £1.5 million in improvements to the Lambourn training grounds. 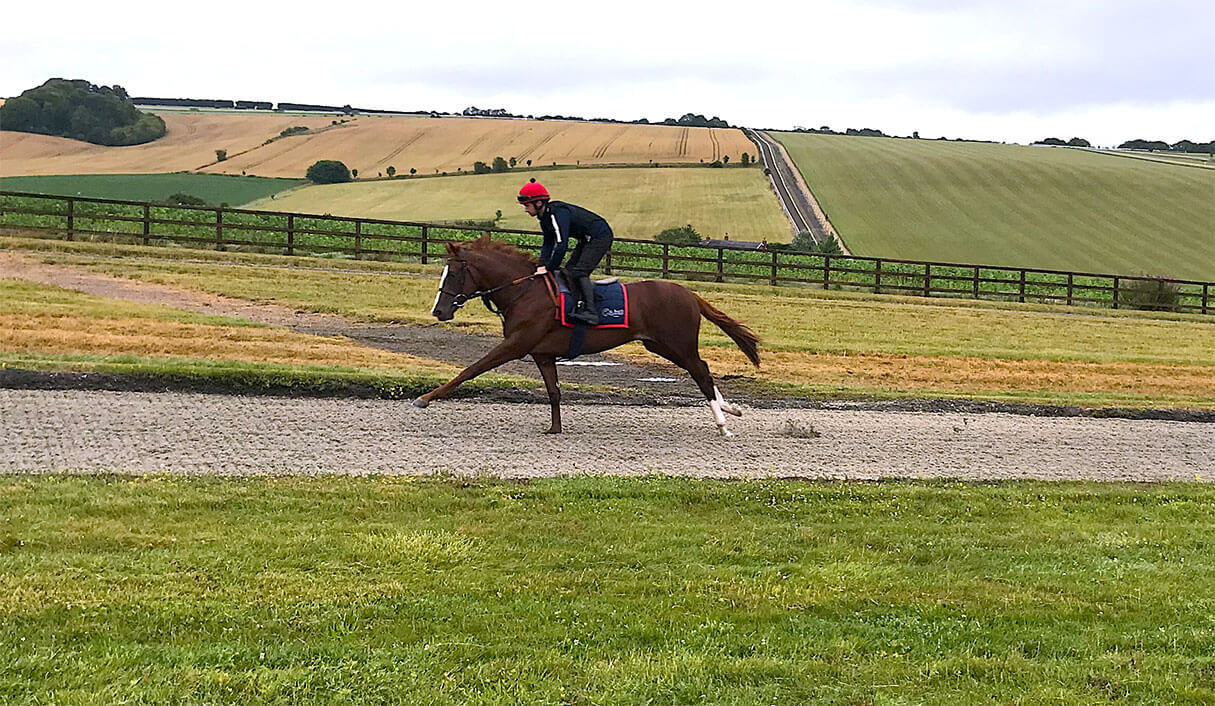 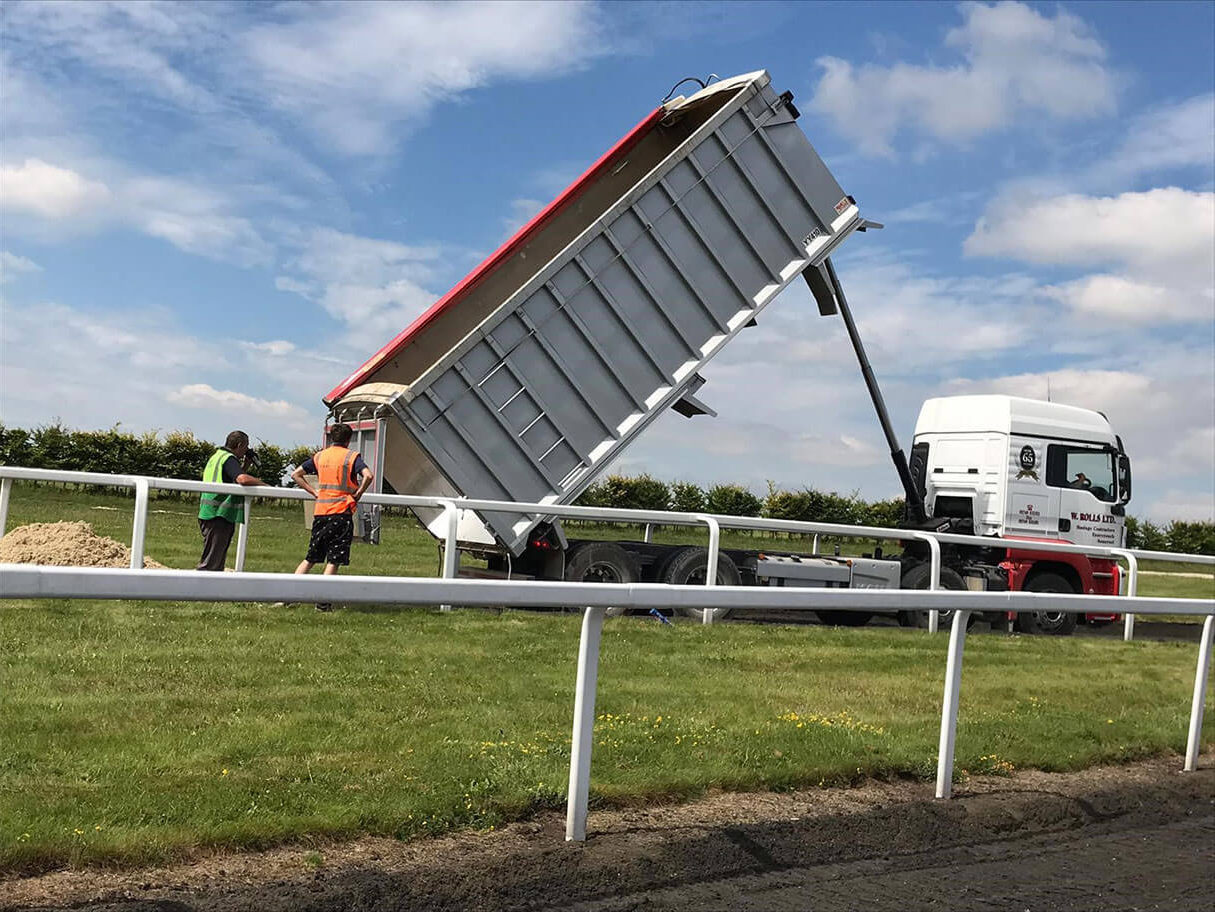 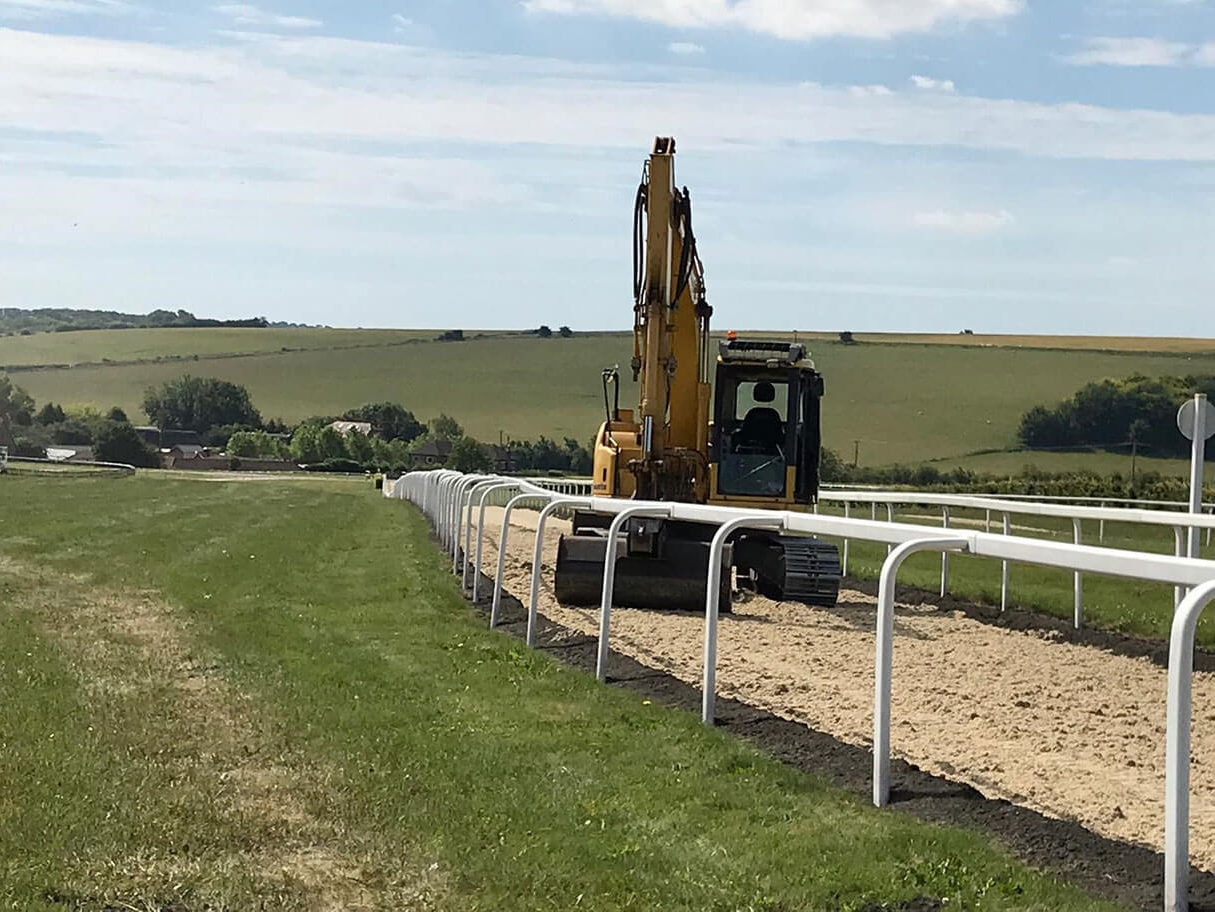